How much freedom is too much?

The problem with giving your team freedom isn't that they'll abuse it or slack off. A good hiring process will prevent that. 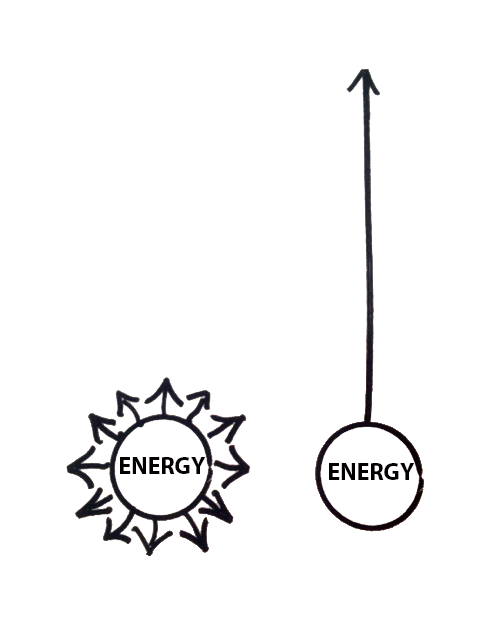 (Illustration from Essentialism by Greg McKeown.)

The Extremes: Autocracy vs Holacracy

Autocratic management (not leadership) is probably the most common way to run a business. Everyone has toiled under a system like this.

Command-oriented, low-freedom management is common because it’s profitable, it requires less effort, and most managers are terrified of the alternative. It’s easy to run a team that does what they are told.

Autocratic management is a cop out. A real leader is humble enough to hire people better than he is and to know that he isn't always right about everything. We need more leaders and fewer managers in business and in society.

At the other end of the spectrum is Holacracy.

Holacracy: a packaged system for self-management in organizations that replaces the traditional management hierarchy with a peer-to-peer “operating system.”

Because Holacracy is radically different than most people's work experiences, the idea has been met with confusion, derision, and misinformation from the media and from employees at the companies where it has been implemented.

Zappos changed to Holacracy and, despite a bumpy road, appears to be sticking with it. Buffer and Medium both tried but ultimately abandoned the system.

The more functional and attainable middle ground doesn't get much coverage.

At Tortuga, we are trying to balance leadership with decentralized decision-making. We've been able to figure out what works for us slowly since we only have one level of "hierarchy." Everyone still reports to me. The next, and far more difficult, step will be when we have multiple Coaches, one for each team within the company.

We borrowed the title of Coach from HelpScout because "Coach" is a better reflection of the role than "Manager." I also endorse MeetEdgar's Advocates and Moz's People Wranglers.

Creating new jargon isn't always useful, but in this case it's necessary. "Manager" has too much baggage. Progressive companies should be reinventing and renaming the role to fit their business needs and structure.

In the future, I'll write more about our plans for Coaches, team structure, and career paths. I spent a lot of time in the second half of 2016 on that project so that we had a system to work on before we needed it.

For more on this topic, read Reinventing Organizations. I don't agree with everything in the book, but you'll find plenty of useful ideas to implement at your company.

If you're lazy, here are my Kindle highlights.

Join the newsletter to receive the latest updates in your inbox.